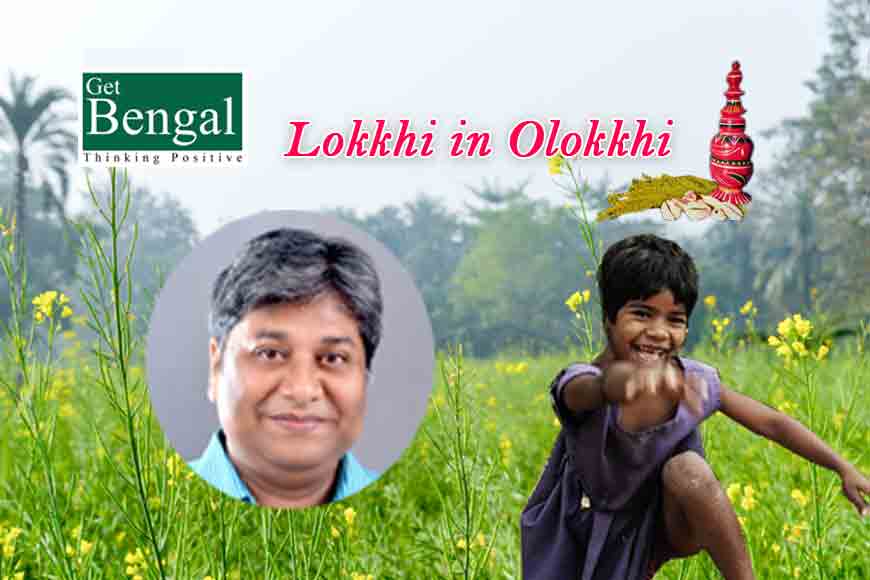 The present-day digital photography has spelt the death knell for the photo albums, which once was an unmistakable accessory in the living room of any family. Memories are still preserved in the albums for the families, as an indelible impression of the past. Some of the photographs conjure fondness while some of them brings regrets. The small square black and white photos are my favourites. There are so many stories in each one of them. The one tradition that we still follow at our home is to spruce up the house before the ‘Debipokkho’ (the fortnight of goddess Durga) to welcome the Goddess and her entourage.

I had craftily taken the responsibility of attending to the book shelves. Done with dusting, my eyes fell on the huge family album. I was turning one leaf after another, till I came across Padmasundari. Poddo was the youngest of her seven siblings. She was born in Mihir Babu’s family, who was forced to flee Mymensingh in East Pakistan to seek refuge at Jadavpur colony to escape the ethnic cleansing. Mihir Babu had set up a ‘monohori’ (grocery) store with the frugal savings that he had managed to save and get back to Kolkata. The business prospered and Mihir Babu set up four whole selling shops at Behala, Khidderpore, Posta and Garia. It received unprecedented success and the success was followed with money. The money started scripting its own tale, which was to unfold very soon. The family priest, Bhattcharjee (Bhattacharya) Mosai had come up with the name Padmasundari when Mihir Babu asked him to name her. But the trained eyes of a well-versed astrologer in Bhattcharjee Mosai was ill at ease. Things were preordained and it did not augur well for Poddo. 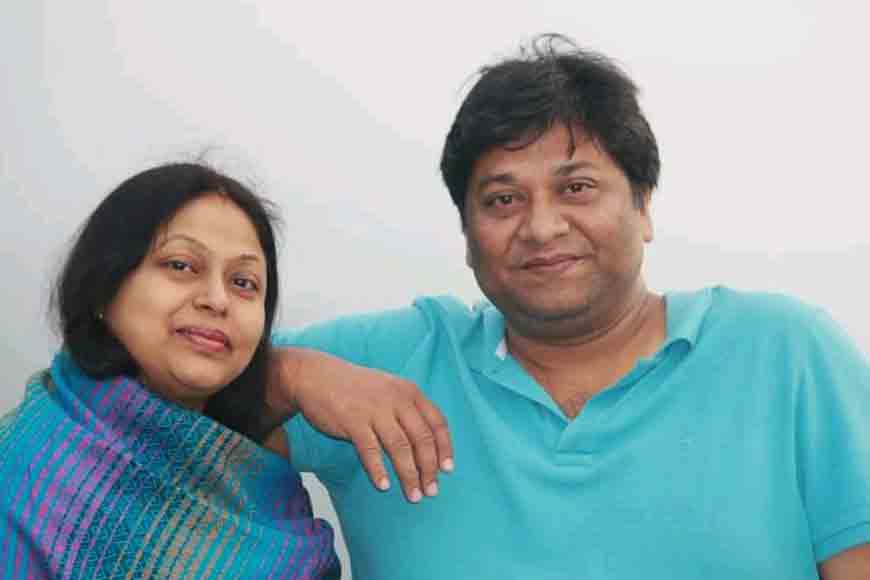 Poddo was growing up with all the attention showered on her. There were regular complains from the neighbours and her school. Poddo became notorious for the pranks she played on the boys and girls of her age. She grew up to be obstinate, demanding and a tomboy, best avoided! By the time she went to college, the family stood divided between the four of her brothers, who wrested the four prime business establishments from Mihir Babu to leave him close to penury. The elder sisters were well settled in their respective families. Interestingly, all of them considered it best to avoid the ageing parents. Poddo must look after them. She has got so much from them. It is her duty. They have their children and the in-laws to look after.

At the face of adversity when you look for excuses to resist a change in status, the easiest way is to identify a scapegoat. Mihir Babu’s wife Bibharani found her scape goat in Poddo. “Olokkhi, ki kukhonney jonnemechilo gow. Sesh kore dilo amar sonar sansar ke.” (Why did this girl take birth in my family. She is jinxed. She is cursed. She got all the bad luck for the family). Poddo grew up overnight. She appeared for the State level staff selection commission’s Examination and secured herself a job in the State Secretariat. Mihir Babu and Bibharani went on to live well past ninety years, cared and attended by the Olokkhi in the family. The last rites for the parents were performed by Poddo, in the company of her elder siblings. She remained a spinster, fighting her inner demons to either live a life of her own or live it for her parents. She chose her parents.

I regained my senses. The phone was ringing. It must be Poddo mashi. She is calling up to invite us to her house at the upscale Ballygunge Circular Road; for the Lokkhi (Lakshmi) pujo. Poddo had inherited the opulent house from Bibharani, who was the only child of one of the most illustrious business families in Kolkata. Padmasundari had inherited her mother’s wealth along with her pride.

As published in Get Bengal : https://www.getbengal.com/home/story_detail/gb-lokkhi-in-olokhhi-shibaji-bose

In Conversation with Joydeep Roy #Ordinary people have extraordinary stories!

In Conversation with Shanoli Majumder #Ordinary people have extraordinary stories!

In Conversation with Vikram Khinwasara #Ordinary people have extraordinary stories!